In Part of my series of Case Studies of Cases that I've handled as a divorce lawyer in Hudson County-Jersey City, today I will focus on Alimony Defense in Divorce Cases and Trials for small business owners. I am experienced in handling divorce for business owners and high income earners in New Jersey. The litigants' names are not real but the case information is.  I was recommended to this client from another lawyer because of the good client relationships I have.

My client hired me after the early settlement and economic settlement conferences failed and he was unhappy with his divorce attorney. A trial date was set in the Hudson County Family Court. I quickly filed a motion to be permitted to enter the case which was accepted but I was given a very short timeline to get the work done and prepare for trial.  The legal issues were not complex, it was only about long-term alimony, counsel fees and property division. The parties had children but child custody and child support were not issues at the trial. I was not the first lawyer for my client but it seemed who he had before did not explain the divorce process in New Jersey and now wanted a Jersey City Divorce Lawyer as the case was in Hudson County. Nevertheless, below is a summary of the family law case.

Prior to my entry, the panels suggested permanent support alimony at $2500 per month, a number I did not agree with at all. The client earned $70,000-$85,000, wife earned $20,000 but could work more. The two homes had about $400,000 in equity each, limited 401k or retirement money, limited savings. So again, the main issue was alimony as the client agreed to give the one house without a mortgage to wife which had about 20% more equity than the other to her and heavy legal fees sought of $54,000 (again insane request).  Even the best divorce attorney in New Jersey could never achieve the $54,000 legal fee award for this type of case. I did assure my client he would never pay $54,000 to the other side and I was correct.

I was able to negotiate a fraction of the alimony sought but client did not want to accept and wanted to go to trial. At trial, there were two lawyers against me and the parties as witnesses. Exhibits ranging from home appraisals, retirement accounts, business bank statements, personal bank statements, tax returns, affidavit of legal services and the like were part of the mix at trial. The Plaintiff went first and I was able to show that her spending was much more than she claimed on her taxes and that she had adults living in the home that must have paid rent despite her claims for none. Her Case Information Statement was triple the amount of her gross income per month and she had two adults (non-children) living in the unit which has three bedrooms. 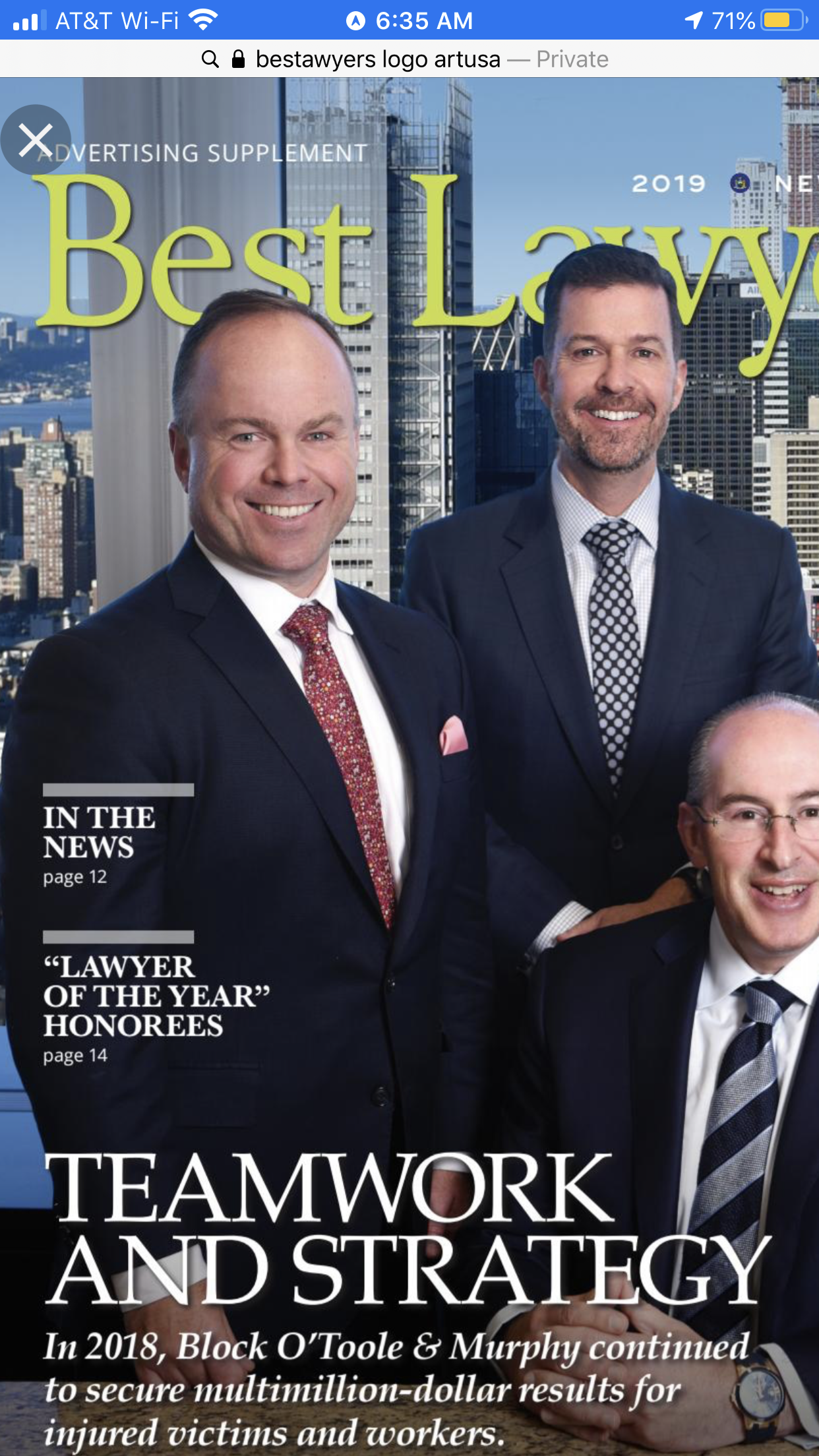 I was then able to show that she was able to live on her own (without spousal support) for four years and was able to buy a new car, live well, work part-time. I then called my client to the stand who testified as to his income for the past five years, which was steady but low despite being a professional tradesman with his own business. The other side sought to impute income but failed to hire an expert determine his potential income if he was employed instead of self-employed. After five days of trial, we were able to win on alimony by having it ordered at only $450 per month! and ZERO of the $50,000 counsel fees. It took hard work and determination but we did it.

Every case is unique. We take cases we believe we can provide solutions for. The above was about defending alimony claims and counsel fees, we won. If you have a case in family court/divorce court, contact our Jersey City Divorce Lawyers in NJ team on 973-337-9643. My team and I have been proudly serving Jersey City, NJ for over ten years.

We have 4 locations in the greater Jersey City area

*Disclaimer: the information provided by this website is for informational purposes only and should not be considered legal advice or a substitute for competent legal counsel.