Key Tips to Winning and Losing a Final Restraining Order in New Jersey By Santo Artusa on November 27, 2020 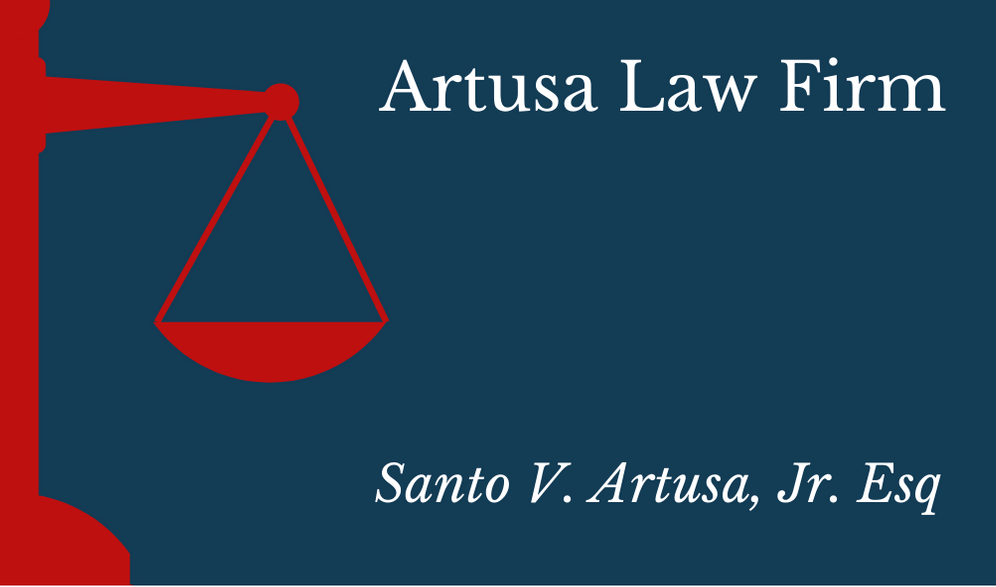 I write quite a but about temporary restraining orders and domestic violence in New Jersey Family Court because I am a very active attorney for both victims and defendants throughout New Jersey in the family courts. While my main office is in Hudson County's Jersey City, I practice statewide, meet with clients in person, over the phone or virtually. My office building is ahead of the curve and everyone that enters has their temperature checked upon entry and there are strict limits for the elevators. So aside from those quick points, I will go over what I feel are critical tips to take seriously if you want to win an FRO (or give you your best chance to win).

It is important to know that only proving that one act or acts around the same time may not be enough to obtain an FRO (final restraining order). While in criminal court if it is proven that someone did an act, they are found guilty. In family court TRO/FRO matters, proving act or acts occurred are not the test of if you will win or actually need an FRO. The test is two fold and that it is needed to prevent further acts of domestic violence after proving an act or acts occurred and usually with a history of past abuse.

Proving whether an act or acts did happen in family court is easier than in criminal court because in criminal court you need to prove your case beyond a reasonable doubt. While in family it is based on the preponderence of the evidence (lower standard). This is important because there will be cases without text messages for various reasons, without email evidence, without medical documentation, without police activity and yet, you can still win. So while you may not still have the evidence or that evidence never existed, the c 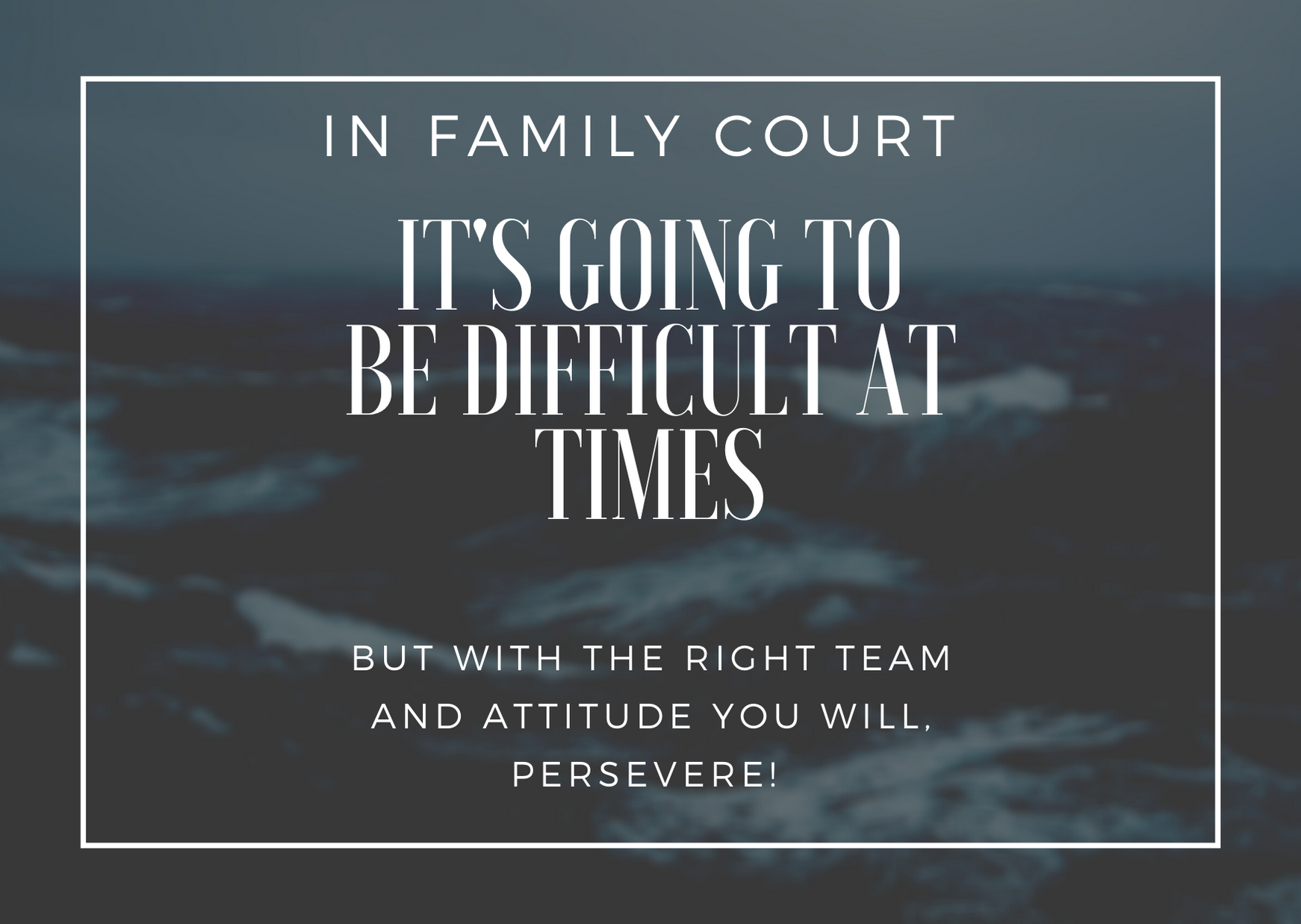 ourt will use common sense for its decision. For example, if an act took place 3 years ago and no other act took place, it will be very very hard to obtain a final restraining order. Obviously if someone raped you, was just released, you finally found him and now feel unsafe, you may still win. If someone did that, was just released, no further contact, now lives in Alaska, a court may say no and dismiss it.

Each case and decision is fact sensitive and often cannot be predicted if you will win or lose, all you can do is prepare as much as you can and follow certain key steps.

You need to include as much as you CAN. Do not assume that the act you allege is so bad that you are going to win. You have to include as much as you can. Simply stating the abuse has been going on for years, will not suffice. Now writing as  much as you remember over the years or months, etc, even if you do not know exact dates, is much better for the victim. We do not carry a calendar with us at all times or even if we did, our nerves and fear can override logical thought. Your fear and nerves can prevent you from calling the police or seeking medical attention. While you may not have written the dates in the past or do not have texts, etc, you can and should still include them. Do not let the family court stuff bully you or try to force you to not include it all because they do not want to or for whatever reason, THEY ARE NOT LAWYERS OR THE JUDGE. Push for what you want to include and or alert your attorney.

Make sure your TRO is accurate and if you are the defendant, the defense should focus on the fact that it is wrong and hit the credibility of the victim. A Judge could think or say that if it really took place, then you would remember the date of such a significant ordeal and that you would double check the TRO and amend if need be. Amend the TRO if the defendant violated the TRO. Amend and/or call police if his or her friends or family contacted you post TRO. So what should be done after the initial TRO is to write down as much as you can recall and if anything relevant has been missed, seek to amend it with your attorney or contact the domestic violence unit of that county. The more precise and more instances of abuse, the better chance you have to obtain a final restraining order in New Jersey.

The next key is to gather your evidence and with your attorney, organize it logically so that it easy to understand and follow for the Judge. Keeping it in order that goes with the flow of your testimony is important. Having evidence from 2020 then jumping to 2015 then 2019 and then 2016 will leave a Judge dizzy and maybe annoyed. Your attorney will or should know which evidence should be used, can be used and how to present it. Taking the time to prepare for the case is important and that being said, do not hire the cheapest lawyer for many reasons including the inability to prepare and consider why the attorney is low cost.

So in conclusion for today's blog is to prepare, pay attention to details on the TRO, amend the TRO if you left our pertinent information, gather evidence and work with an experienced TRO/FRO domestic violence/restraining lawyer as the slightest mistake can lead to a dismissal, imagine that. Don't risk it. If you have a case in New Jersey Family Court contact us on 973-337-9643 today.

Since 2009, Mr. Artusa has dedicated his career to representing clients in and near Jersey City in family law and criminal cases. He is a skilled negotiator and litigator who has received a range of prestigious recognitions, including:

For more information about our legal services, contact our office online or call (973) 337-9643 today.

We have 4 locations in the greater Jersey City area

*Disclaimer: the information provided by this website is for informational purposes only and should not be considered legal advice or a substitute for competent legal counsel.